Under heavy skies, Busselton outlasted Carey Park at Kelly Park on Saturday night, to with their round eight clash in the South West Football League.

Carey Park started quickly kicking three goals in the opening six minutes, before Busselton returned fire, with three of their own in equally 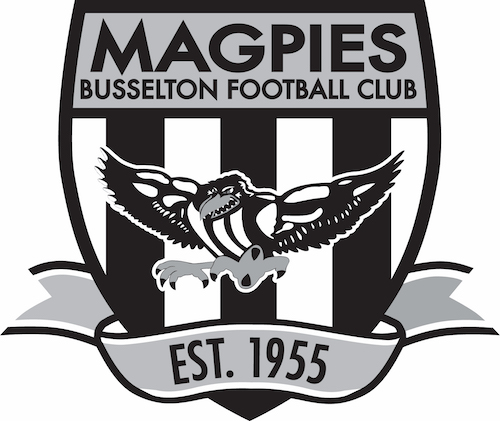 quick time, before the Magpies took a 9 point lead into the opening break.

In a dour second quarter, Carey Park would kick the only goal to cut the margin to four points at the major break.  After half time Busselton would take control kicking five goals to two, to defeat the home team by 25 points.  Mitch Tenardi and Nathan Arbon played solid matches for the victors, while Jeffrey Carter and Riese Wilkey were amongst the Panthers best players.