Dons Get Fright At Home

Donnybrook may have picked up the four points on Sunday afternoon at VC Mitchell Park, but it wasn’t before getting a big fright against the Collie Eagles, who led for the majority of the match.

The win-less Eagles continue to play better than their bottom position on the ladder suggests and they took it right up to Donnybrook, who needed to win to keep the pressure on the top five.

Collie started much the better and led by five points at the opening break and doubled the advantage at half time, with six different players kicking their six goals to half time.  Collie had plenty of run and looked like causing a massive upset, but the Dons clearly were given a strong talking to at half time by coach Shane Bolton, as the home team finally got more of the ball and applied more pressure around the ground.

It wasn’t until late in the third quarter did Collie surrender the lead, with the home team kicking five goals to one in the final term to win by 32 points.

Sean Lynch kicked four goals for the victors while Jake Anderson and Ben Howlett were amongst the best players, while Collie were led by Zac Pilatti and Jack Davidson who both had good games.

Donnybrook moved into the five at the expense of Eaton Boomers who lost to Harvey Bulls, and this week will play Harvey Brunswick Leschenault in another crucial match.  A win to the Dons will keep them in the five while a loss will bring the Lions and potentially the Bulls into contention.  The Bulls play Collie in Collie on Sunday. 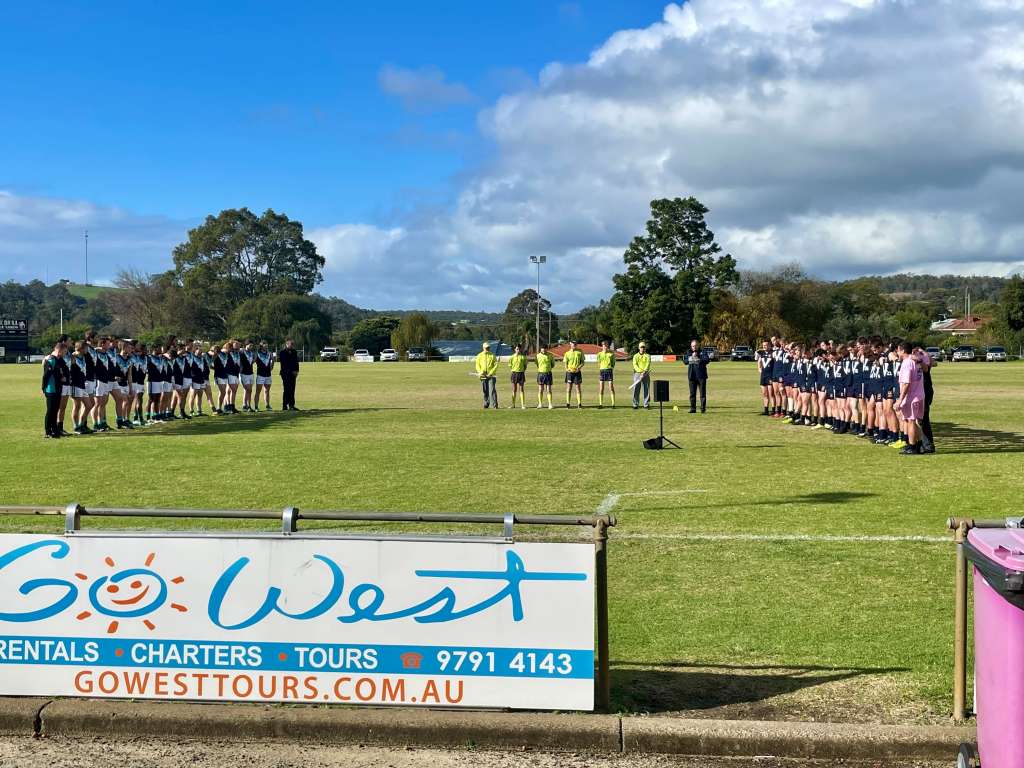