The Solahart Reserves Grand Final was yet another thriller, with extra time required to decide the winner between Harvey Brunswick Leschenault and Busselton at Hands Memorial Oval on Sunday afternoon.

Busselton started the better of the two teams, keeping the Lions scoreless at the first break, but the Lions fought back in the second term, with the Magpies leading by nine points at the half time break.  The Magpies kicked clear in the third term and led by four goals the final change, before the Lions stormed home, leveling the scores with four minutes remaining.  Both teams had two chances each to win in the dying minutes with all four chances failing to score.

The match went into extra time, the first time a Grand Final in the SWFL has been determined this way, with the Lions finishing the better winning by eleven points.  Ten of the last fourteen grand finals have now been won by eleven points of less.  While the Lions had numerous goal scorers, Beau Chinnery, the Reserves leading goal kicker, kicked six of Busseltons seven goals, and Dylan Patterson of Busselton was named best on ground.

Busselton were the only team to beat the Lions in 2019, in the second semi final, however the Lions prevailed in a brilliant game of football, which had the crowd at fever pitch in the dying stages. 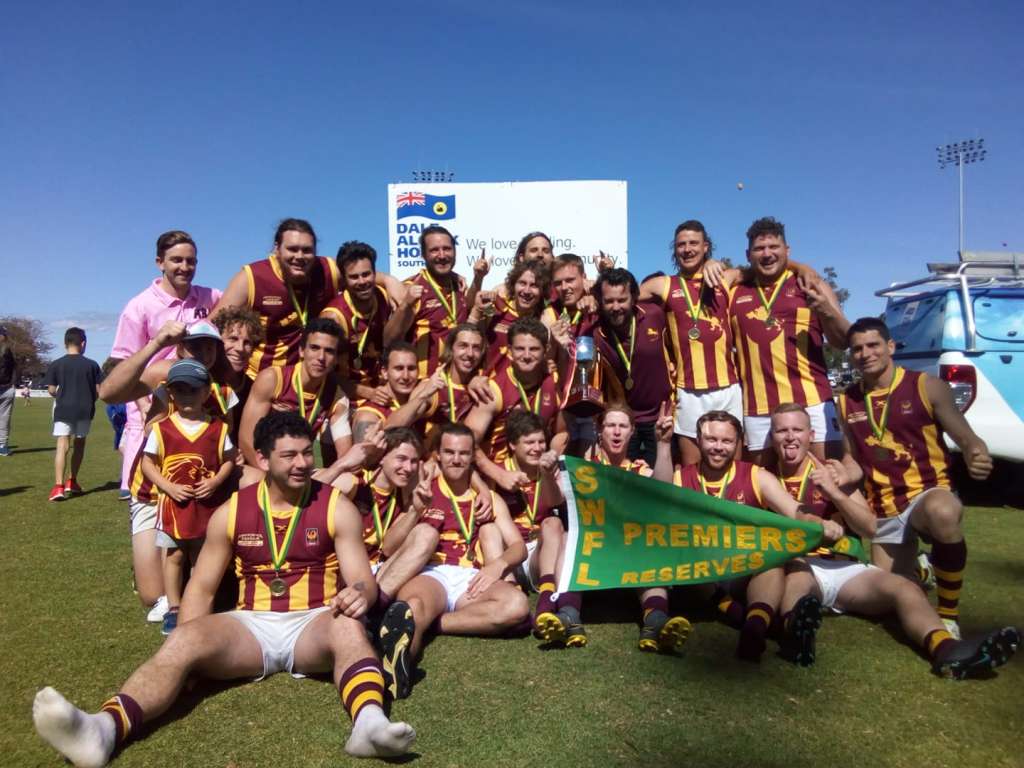 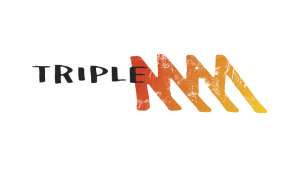 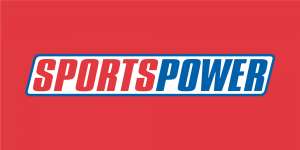