Three In A Row For Bulldogs Colts Team

It was the closest finish to a Colts Grand Final since Eaton Boomers defeated Augusta Margaret River by one point, as Bunbury defeated South Bunbury by ten points in a high quality Apprentice and Traineeship Company Colts Grand Final on Sunday morning at Hands Memorial Oval.

Bunbury got the jump in the first quarter, but the Tigers pulled them back late in the term to trail by nine points.  The Bulldogs kicked away in the second quarter, kicking four goals to two, leading by twenty points at the main break.

South Bunbury came out firing after the half time break, and kicked four very quick goals, bringing the crowd to life, as the Tigers hit the front for the first time.  A late goal to the Bulldogs had the minor premiers in front by just three points at the final change.

In a tense final term, the match remained tight throughout, but the Bulldogs held firm for a tough victory.   The Bulldogs have played in five of the last six Colts Grand Finals and have won four of them, including the last three. 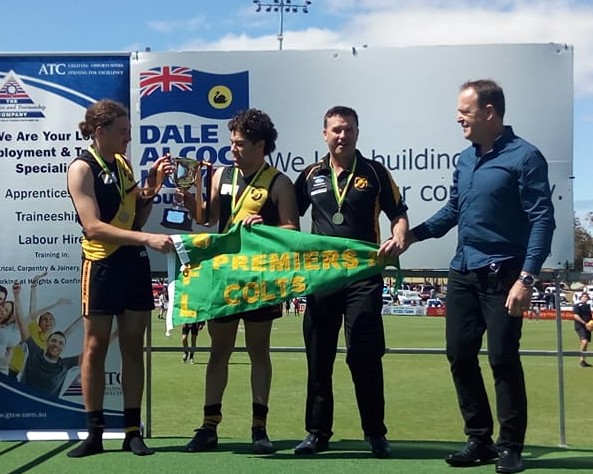 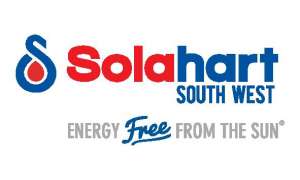