Tigers Looking To Go Back On Top Of Ladder

South Bunbury will reclaim top spot on the ladder on Saturday evening at Kelly Park, if they beat Carey Park, who have already proved this season they are capable of taking down the top teams.

Languishing in eighth position, and playing their first game since their League coach Brett Maguire parted company with the Club, the Panthers last victory was a stirring one against Bunbury at Payne Park in round twelve by 41 points, and in this most unpredictable of seasons, it is not outside the realms of possibility it could happen again.  If the Tigers win, they will go back to the top of the ladder as Augusta Margaret River have the bye.

South Bunbury came from five goals down last Saturday in defeating Eaton Boomers by four points, having won the last encounter between the two teams by 42 points.  With showers forecast during the League game, it is likely the margin will be much closer.

Cole Sawyer and Jay Wright along with Ben Horsman continue to play well for the Tigers, while Jordan Strahan up forward needs just two goals to have kicked 50 for the season.  One player for Carey Park who didn’t get a break last week was Bailey Taylor, who played in the State match in Adelaide and has been in excellent form and will be looking to continue that form on Saturday night.

The Panthers will be fresh from the bye for this match between cross suburb rivals, and although all pundits are selecting South Bunbury, this match may be well closer than people expect. 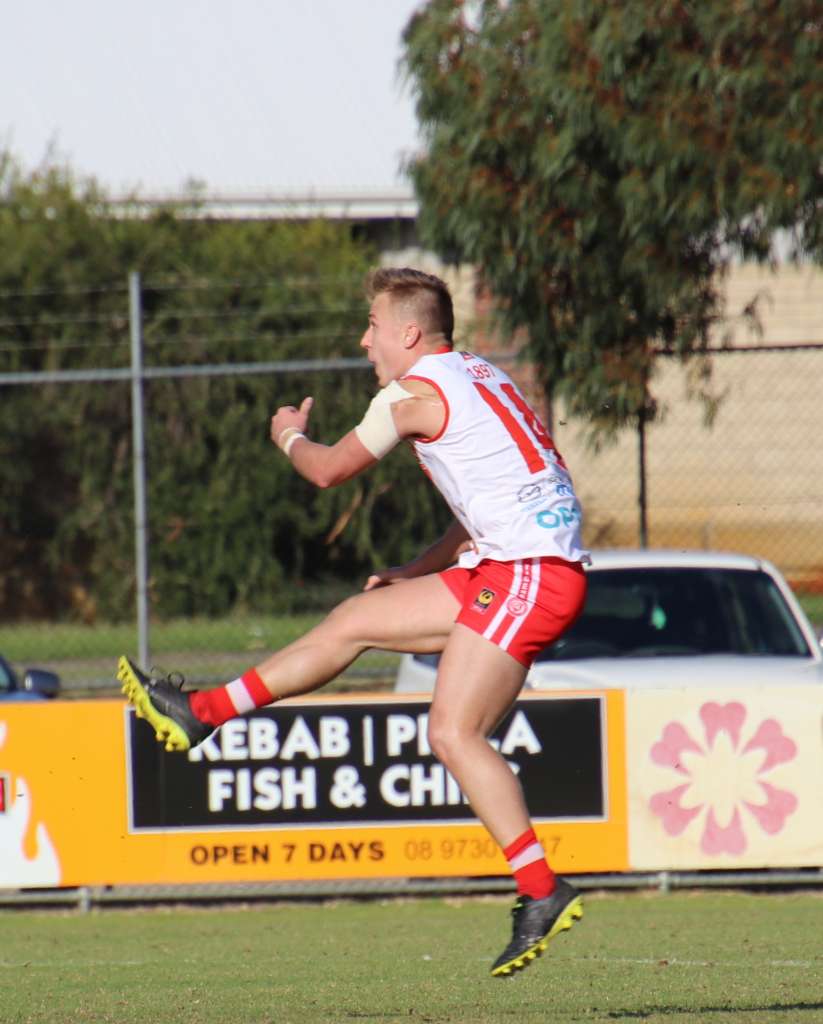