South Bunbury have won the Dale Alcock Homes, WA Day Derby at Hands Oval, with a stirring victory on Sunday afternoon against top of the ladder team, Bunbury.

Before a big and vocal crowd, it would be an unlikely first Goal Scorer, with Rhys Crawford kicking the opening goal, just the 13th of his career, before running all the way back to back line.  That goal would be the Tigers only goal of the quarter as Bunbury kicked four goals to lead by 16 points at the first break.

In the second quarter, South Bunbury would kick six goals to one, to lead by 17 points at half time, and at this point it was evident, Bunbury were not going to have it all their own way.

Bunbury fought back in the third quarter, with the margin pegged back to five points, setting up a thrilling final quarter.  Both teams had periods of dominance in the final term, with neither team really able to land a knock out blow, but the Tigers held on to win by 11 points, the third closest finish in a WA Day Derby between the two teams.  Both teams shared the goals, with South Bunbury having eight goal scorers while Bunbury had nine.

South Bunbury will look to consolidate their fourth position on the ladder when they host Donnybrook on Saturday.  Donnybrook won the opening encounter this season by six points, but South Bunbury are very hard to beat at home.  Meanwhile, Bunbury will travel to Eaton to take on the Boomers on Sunday, with the Boomers full of confidence are recording their first win of the season, after defeating Harvey Bulls by four points last Saturday. 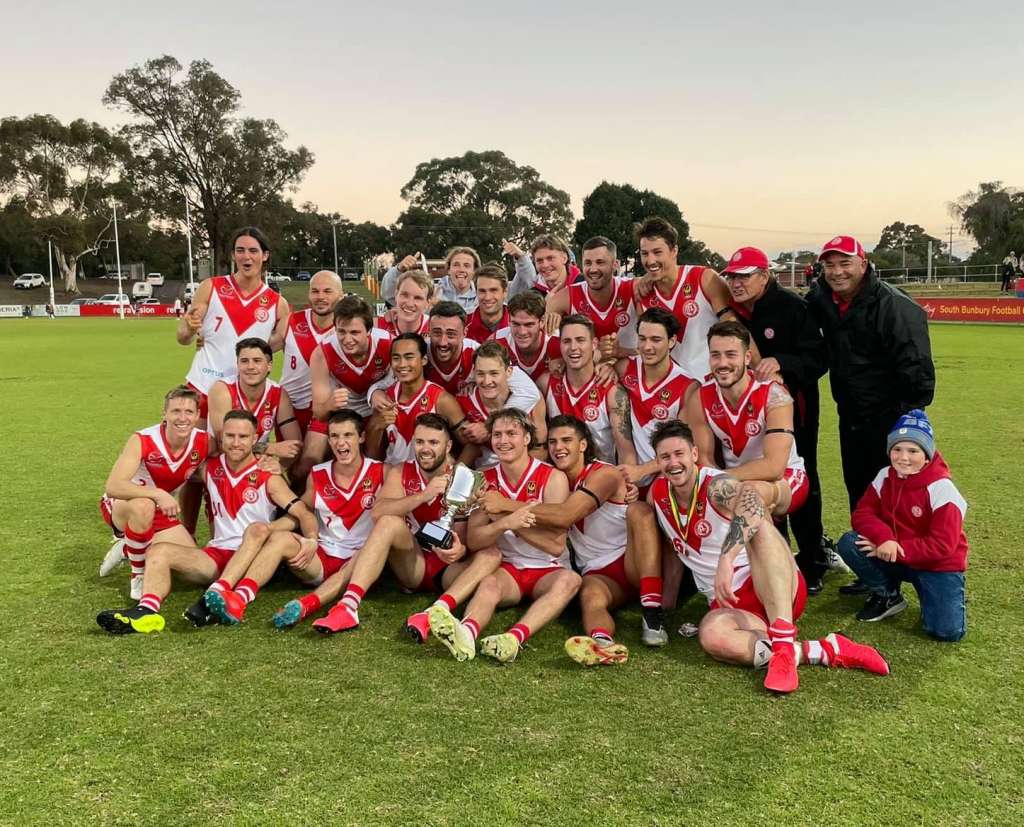