Will This Be The Week Collie Eagles Break Through?

Collie Eagles have been desperately unlucky in 2022, losing six games by 20 points or less and last Sunday led Donnybrook for almost three quarters before going down by 32 points.

On Sunday they will take on the highly unpredictable Harvey Bulls at the Collie Recreation Ground, who are coming off a big win against Eaton Boomers, with Brad Holmes being the match winner with eight goals in Round 12.

Zac Pilatti, Jack Davidson and Adam Bignell have all been playing good footy in recent weeks and will be a key on Sunday, as the home team searches for its maiden win of the year, falling short by one point in their last home game against Busselton.

The Eagles will need to stop the supply out of the middle to prolific goal kicker Brad Holmes, who has kicked 40 goals for the season, including 20 in the last four weeks.    Jarrod Bowman is one of those players Collie will need to watch closely, regularly amongst the Bulls best.

The Bulls are desperate for the four points, with a win potentially landing them in the five at the end of the round should Donnybrook fall to the Lions, while a loss will see the Bulls drop potentially to ninth dependent on other results, making this another crucial match in Round 13. 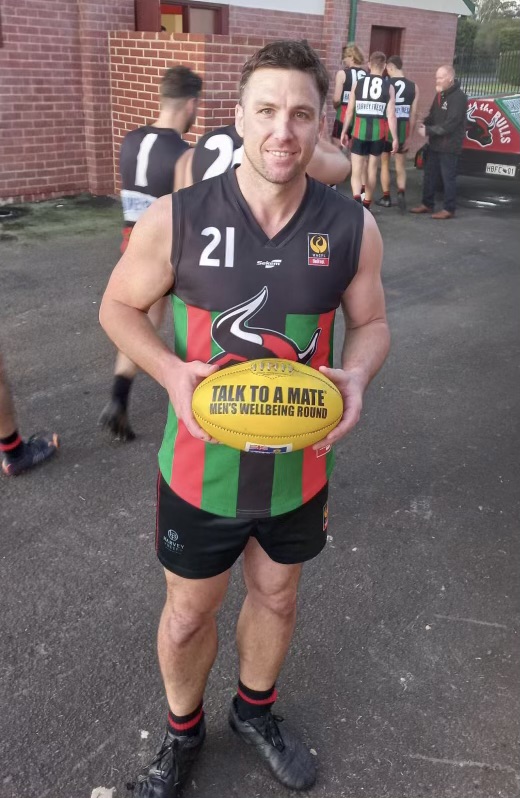 Will Brad Holmes be the difference this Sunday after kicking 8 goals last round? Photo supplied. Feature image courtesy of Faye Golding.