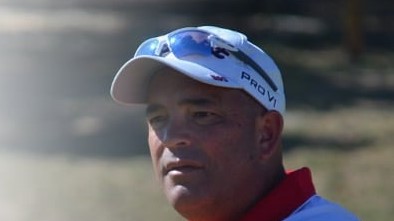 opportunity to lead the team.

The SWFL last won the Title in 2018, with the League Carnival cancelled in the last two seasons due to Covid-19.  Fixtures will be release in coming week.  Brett Maguire will Coach the Apprentice & Traineeship Colts Team (7-8 July), while Max Jetta will again coach the Alcoa Women’s team with their carnival to be held in Mandurah on 29 & 30 September.

Chris Kinninmont will start formulating a list of players who he and his coaching team would like to attend the Carnival and will be in touch with clubs in coming weeks.